JAPAN measures less than 150,000 sq.mi with a population of 125 million but is loaded with historic sites. volcanoes, deep rivers, dense forests, fabled cities and great parks, over 30 national, over 150 quasi parks. It is truly The Land of the Rising Sun.

Pat is a multi-facited journalist, TV reporter,producer, director, teacher, tour guide, etc., on all things Japanese.She’s also on the faculty of the New School’s Culinary Arts Dept. in New York where she instructs on Japanese Culture and Cuisine. Her ” West Meets East” and “Tokyo on the Hudson” were featured on Time Warner Cable. She also lectures at the Am.Museum of Natural History, the Smithsonian Institute and the Asia Society.She’s been featured on The Food Network, The NY Times, Newsweek Japan, and Japan TV. Pat also leads tours in JAPAN as a service.

Ken Sudo heads up NTA/ Nippon Travel Agency America from his office in Se caucus, N.J. where the agency recently celebrated its 50th anniversary in the U.S. It is the oldest travel agency in JAPAN as well and assists travel partners in both the corporate and FIT segments of the Tour & Travel industry. They also develop programs with schools and colleges in the greater Metro area.

Alvin heads up one of the most popular Sushi restaurants in NYC located on the Upper East Side. Trained with master carvers he has been able to introduce a wide variety of Sushi dishes in a modest price range to the general public. You’ll find a extensive menu at this worth.

Originally from the Lone Star State since the 70’s she’s now a bona-fide New Yorker who loves
travel. By profession she worked in a myriad of job sites including Geriatric Social Work, Finance, and in the non-profit community sector. She is presently engaged as a Health Industry provider. Marsha is a thoroughly read  professional. Marsha discovered JAPAN for the first time. 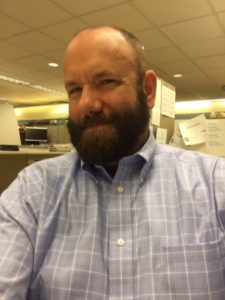 Architect by professional, world traveler by design, Warren has traveled to more than 40
countries over the last 30 years.A resident of NYC, he prefers traveling in small groups or going solo. He favors cruises in unchartered waters, and tots to some of the most unusual places on the globe. His recent trip to JAPAN included a 10-port stopover over a period of two weeks. He has given JAPAN a heads up for another trip to the Asia-Pacific rim in the very near future. 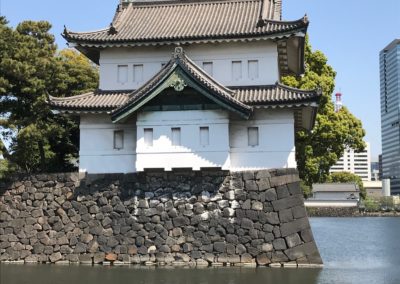 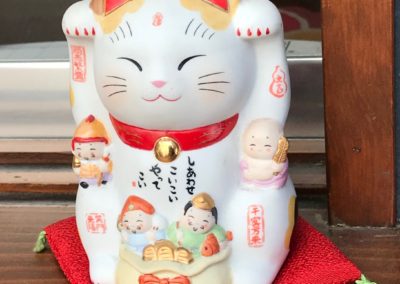 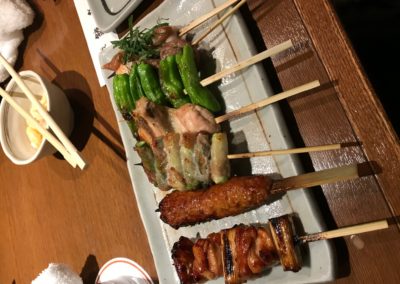 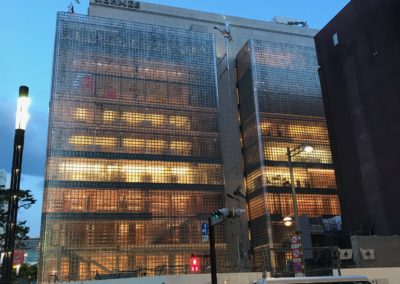 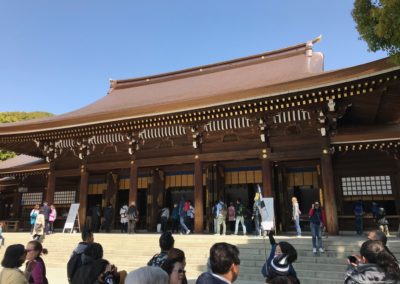 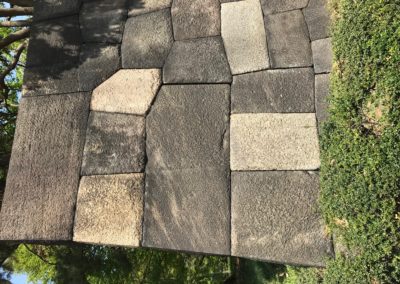 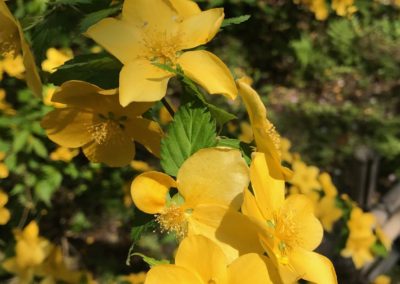 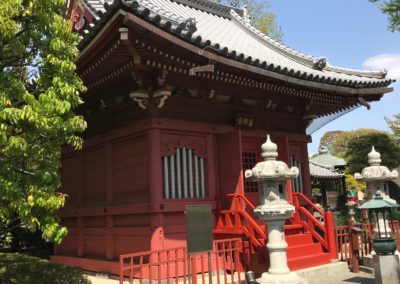 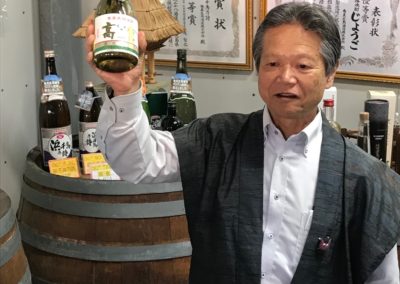 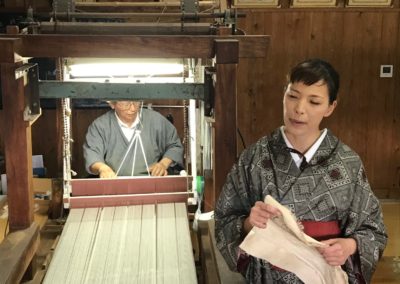 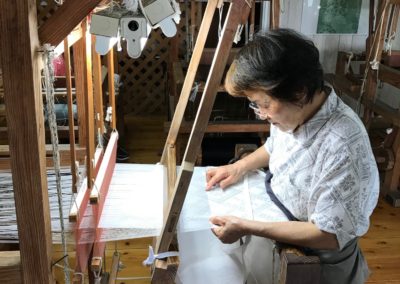 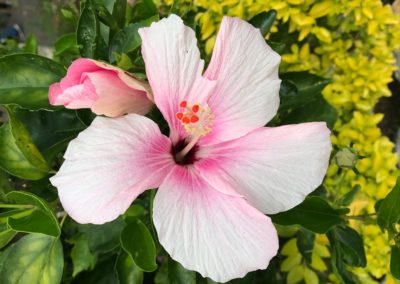 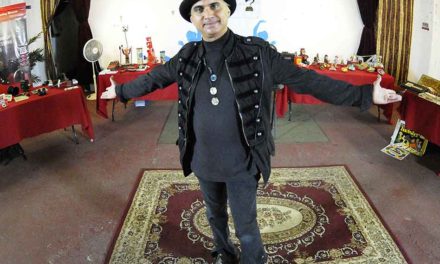 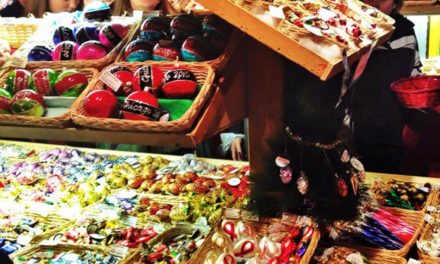