Sites & Sounds in Travel for 2017 is Let’s Travel! Radio’s opening salvo for the 2017. A panel of six travel gurus will discuss their recent discoveries in all parts of the world. A host of travel writers, travel producers and simply travel travelers will favor us with stories of their favorite destinations. You’ll hear about it on letstravelradio’s site and on many of the stations of the PRX radio network in the U.S. and Canada later this month.

Jon Haggins/ jonhaggins@aol.com/www.globtrottertv-blospot.com
Jon heads up GlobeTrotter TV, a half-hour weekly lifestyle travel show that airs
in the NYC Metro area attracting over 2 million and is streamed on the Internet
and which received the Best Entertainment/Variety Show Award, His three recent books,
Chasing Wild Ass, African American Travel Guide  and I Can are popular for
adventure travelers and foodies alike. As a writer he’s contributed to Eric Copage’s
Soul Food book and New York Lifestyles  Magazine. Jon is off to Brazil in the Spring.

Author of ‘Paris Limited for Beginners’ 2015, “Paris Linked Up”,”New York Linked Up,
Part 1 and How to Collect Fine Crafts.  Colleen’s career includes stints in fashion,,i.e.,
she was Editor of Women’s Day and a bevy of business and trade pubs and the founding
editor of Hugenot Heritage. As an inveterate traveler she’s visited Paris, her favorite,
more than 60 times. and is planning a return trip in April.Colleen has a bent for multiple
languages ( 8 ).

Bing is Pres. of China & Asia Travel Service/dba Sunshine Travel USA and Vice Chairman
of New York’s Pacific Asia Travel Assn. ( PATA ). The company is an official operator
China based in New York since 1995. They specialize in land services for individual from
and group travel to China and all destinations in the Pacific trim.

Suzanne Frye is a former NYC MD who has traveled to over260 counties over
the last 40 years. She’s a member of the Circumnavigators Club of New York
and the Travellers Century Club which invites new members with at least 100
countries of travel. ( It has a list of 320 counties, in fact. ) Her favorites include
N. Korea, Afghanistan, Irag and the Pitcairn Islands. Her next stop is to Komodio
Island in Indonesia to see the Komodo dragons and the Canary Islands in March.

Steve is a marketing executive by trade, a film maker by choice and a world traveler
by design. His award-winning documentary, Morocco:the Past and Present….
( moroccofilm.org ) was shown at NYC’s Museum of Modern Art and his
Live From Ankor Wat was recently presented on Facebook. In 2016 he traveled Cambodia
and Vietnam where he found exciting photographic opportunities with the Ho Chi Minh Square,
the Notre Dam Cathedral, the Reunification Palace and the Fine Arts Museum.

Warren is part of the MTA’s architectural staff in New York. As an adventure traveler
he’s been to some of the world’s leading sites. In 2016 he traveled  twice to Canada’s
Vancouver and Winnipeg provinces, cruised on the Crystal Lines’ Symphany to Hamburg, .
Norway, Amsterdam and the UK. In 2017 he’s planning a three-week road trip to Northern India. 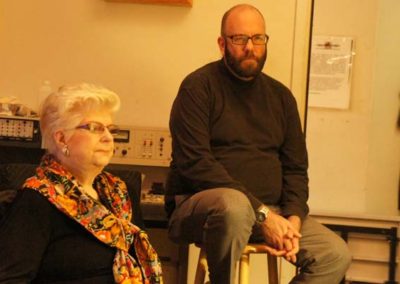 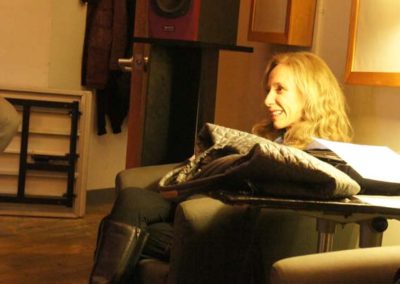 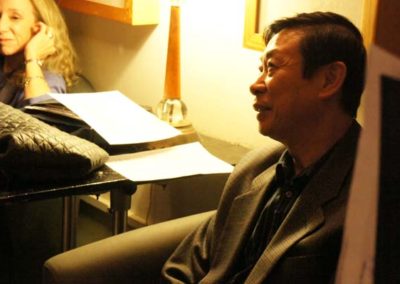 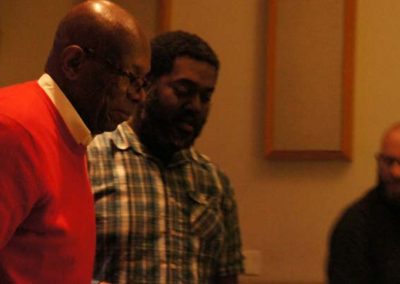 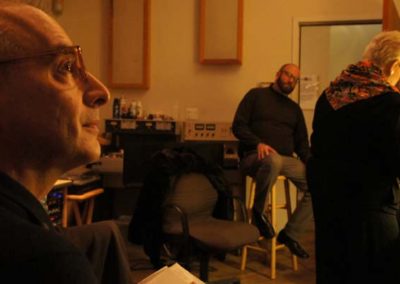 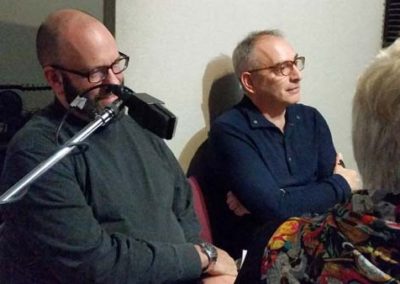 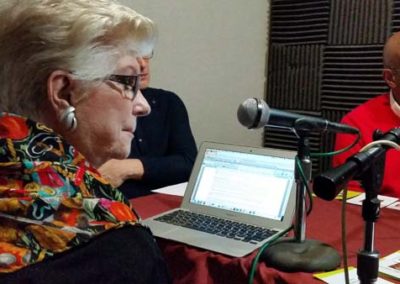 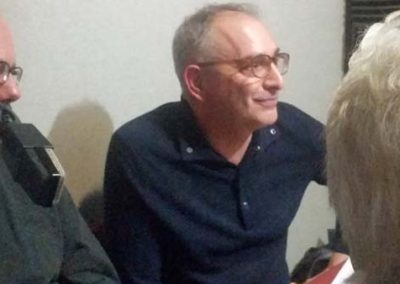 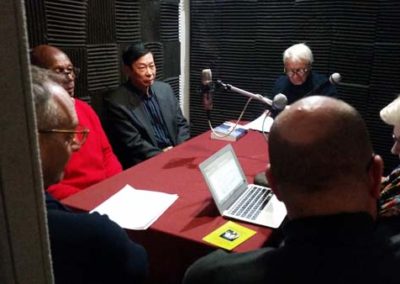 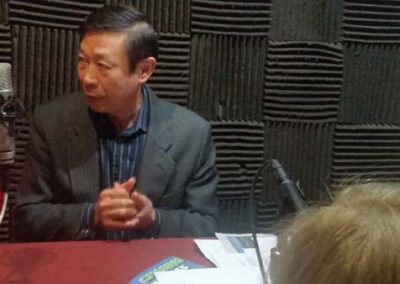 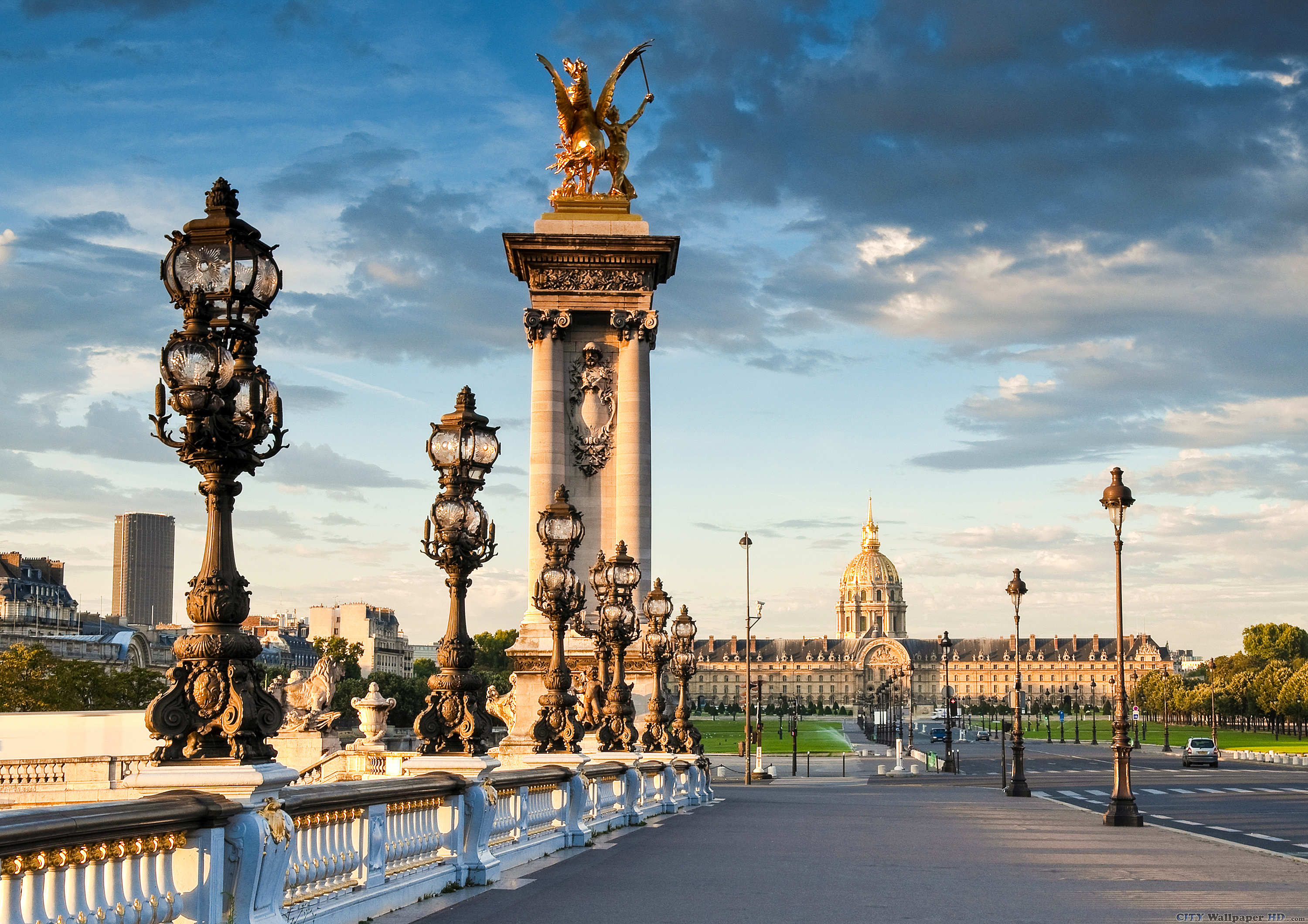 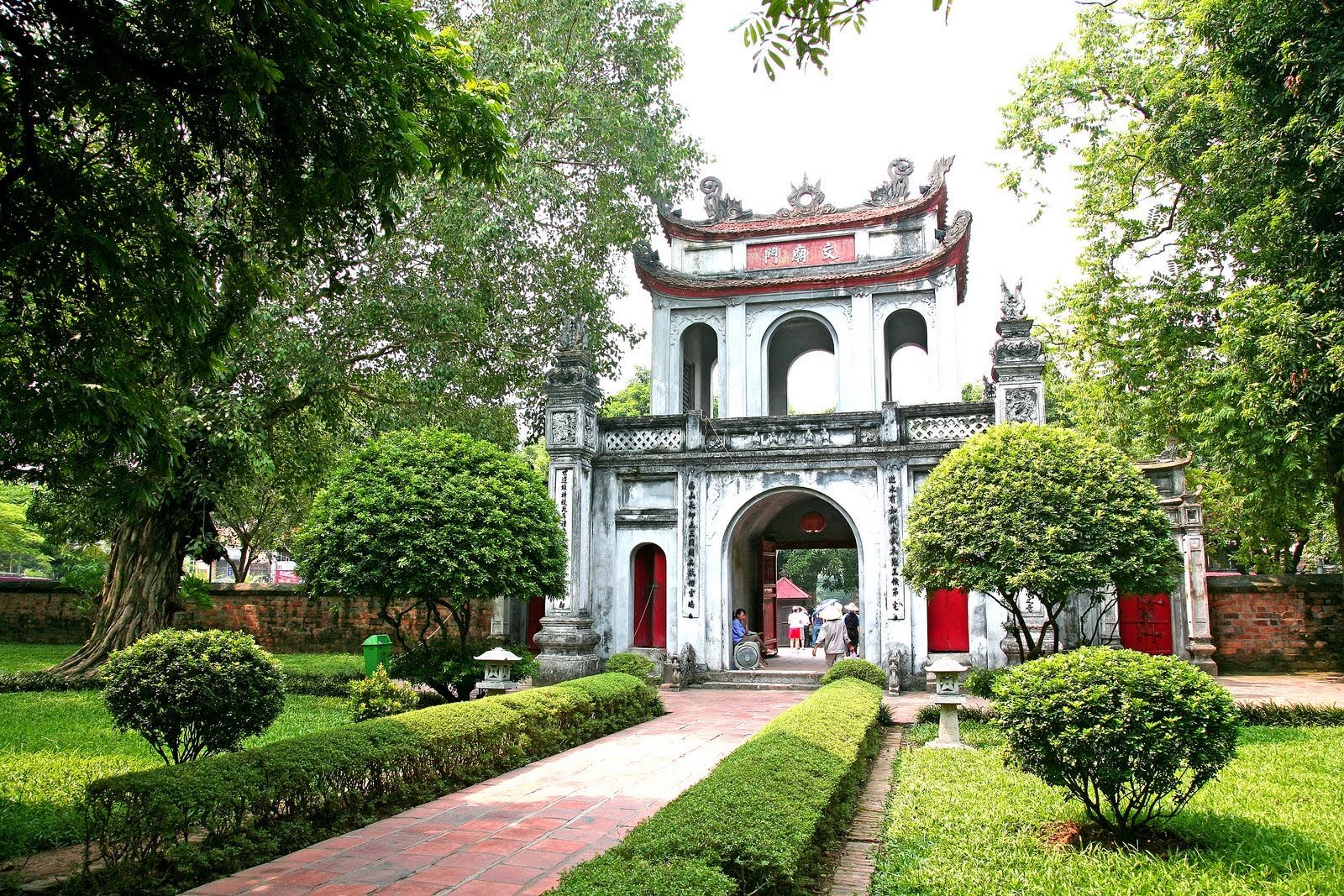 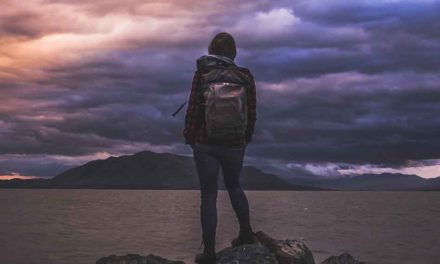 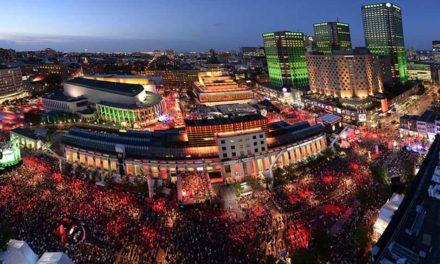 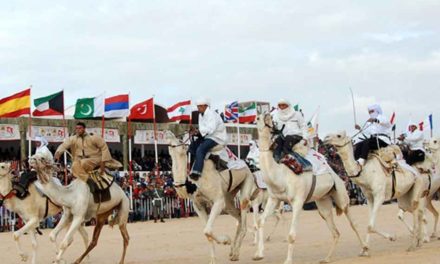 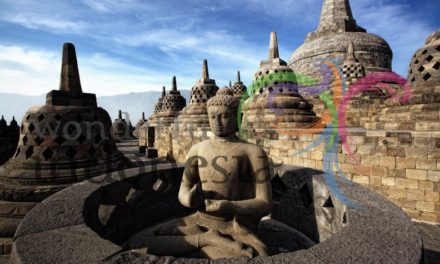