ICELAND is a magical place. At least 8 major US and overseas carriers fly there. A Nordic nation and part of the Scandinavian union, it’s defined by its volcanic landscape, abundant geysers, hot springs, waterfalls, glaciers, and black sandy beaches. Its capital,Reykjavik, runs on geothermal power. Despite having Europe’s highest divorce rate, birth rate, and percentage of working women, it is rated as “the best country in the world to live in.” According to the UNDP, in terms of wealth,health and education, they excel all others. And according to the GUARDIAN, in 2006, they were labeled “the happiest people on earth.” ICELAND has became the destination of choice for the U.S. market and vacationing Europeans. Please like us on Facebook and follow us on Twitter. Guests – Our thanks to the following individuals who helped make this show a winning combination for us: Sif is the former Director of Tourism for ICELAND in New York. She is presently heading up Tour & Travel programs for her new company, ICELAND COOL. She provides “Extraordinary Communications for an Extraordinary Place.” sif@icelandcool.com Kolbrun Yrr serves the Permanent Mission of ICELAND to the United Nations, and is the PA to the office of the Ambassador. She also attends the Fashion Institute of Technology in New York for a degree in textile production and management. kolbrun87@gmail.com Anna Rosa is a actress in both the U.S. and ICELAND who professes a love for all things Icelandic. She is also knowledgeable on the many precincts of ICELAND and consults on same. anna.r.parker@gmail.com “Nur” Gudjonsson is the Consul General of ICELAND in New York. His jusidiction covers the entire Northeast corridor of the U.S. and oversees Tour & Travel programs to ICELAND from the U.S. hlynur.gudjonsson@utn.stjr.is

Gunnar is an award winning chef of the acclaimed restaurant DILL in ICELAND. In March he will be the Chef-de-Cuisine in New York at NOMA, Claus Meyer’s new restaurant in Grand Central Station specializing in Scandinavian cuisine. gunni@dillrestaurant.is,

Anna Rosa is a actress in both the U.S. and ICELAND who professes a love for all things Icelandic. She is also knowledgeable on the many precincts of ICELAND and consults on same. Peter Morrell is president of ARCTIC ADVENTURE, a Tour & Travel company with offices in the U.S. and Copenhagen, Sweden. The company specializes in adventure travel programs. satour@arctic-adventure.dk 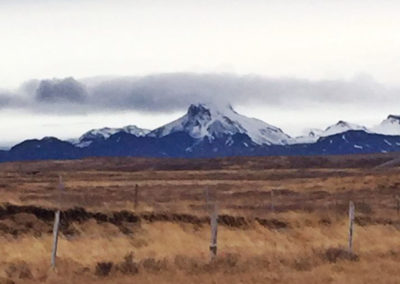 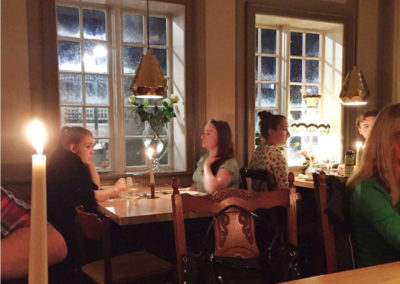 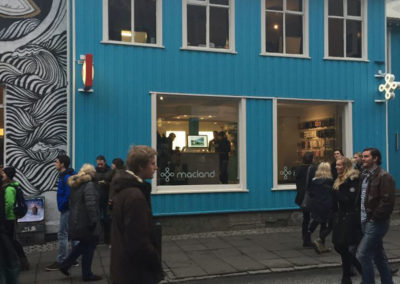 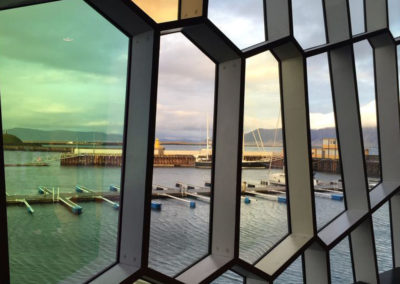 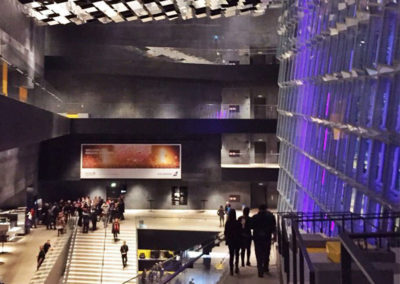 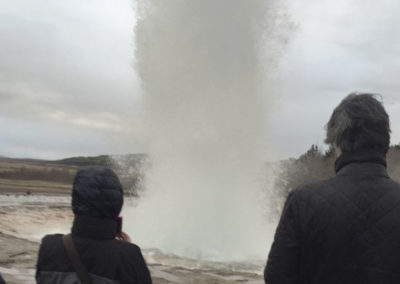 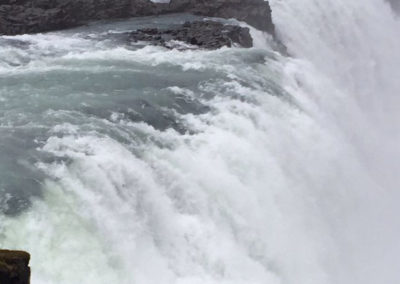 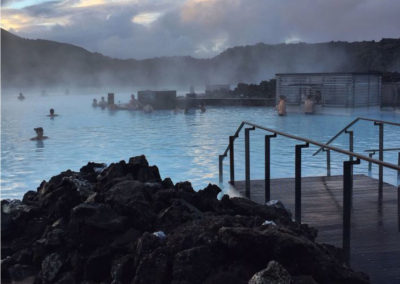 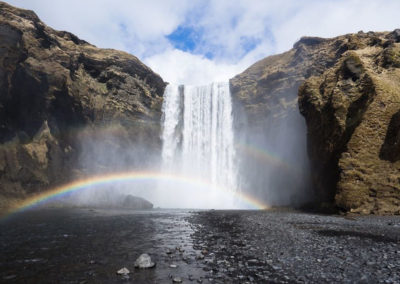 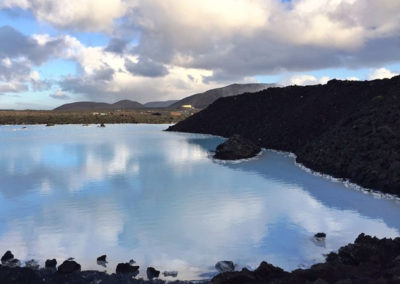 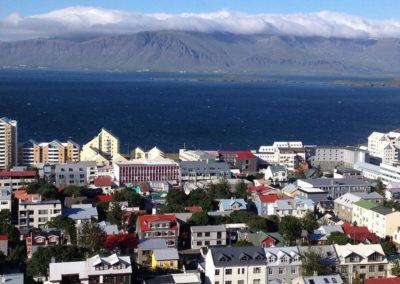 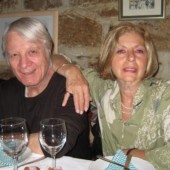 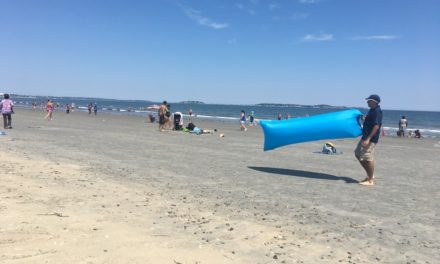 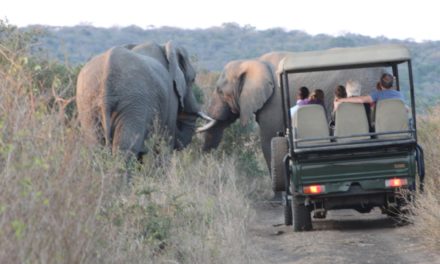 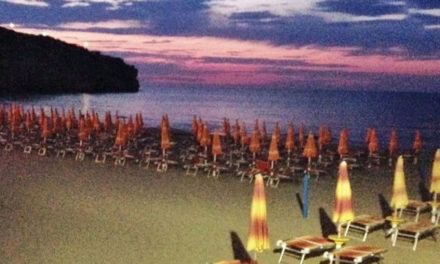