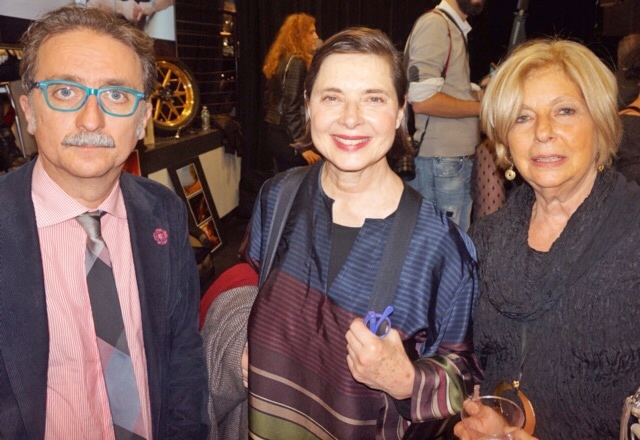 LTR was recently invited on a virtual tour of Bologna’s many treasures, culture, cuisine and commerce by #ENIT, the Italian Tourist Board of North America in NY. Susi Raphael, LTR’s Exec. Producer/Co-Host, discovered Bologna’s established motor industry and it’s cinematographic tradition, meeting up with actor, Isabella Rossellini and the director of #Cineteca (cinetecadibologns.it), Bologna’s film foundation/archive/commission which also organizes an annual film festival. Besides being surrounded by exquisitely engineered motorbikes in Ducati’s NY showroom, there was a sampling of Bolognese dishes expertly prepared by #PiccoloCafeNY and paired with full-bodied wines from the Emilia Romagna Region. For more info about Ducati & their museum in Bologna, please visit www.bolognawelcome.com 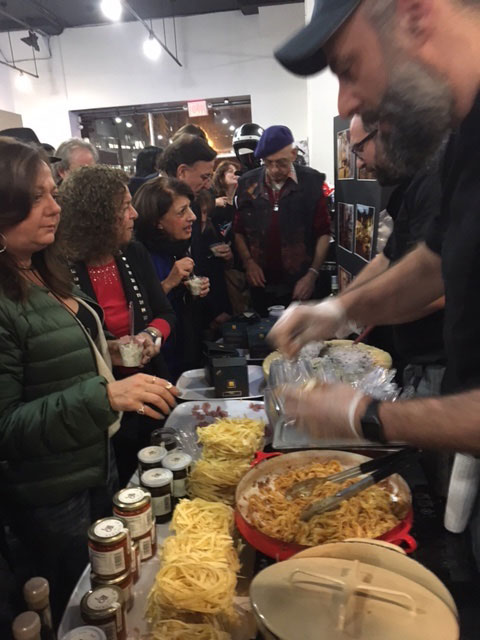 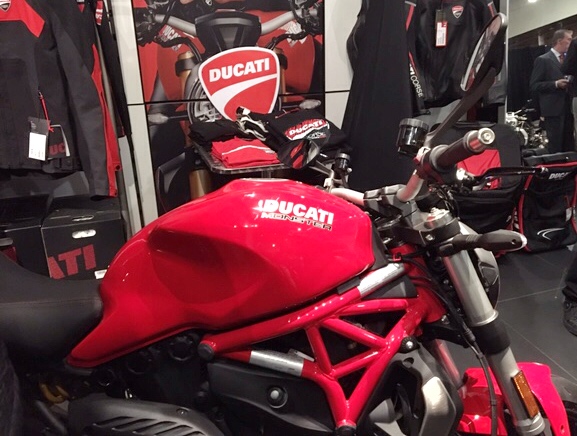